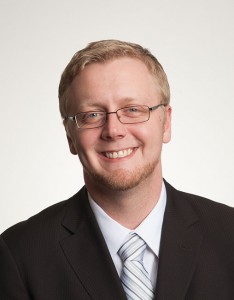 Undocumented immigrants in Georgia pay a significant share of state and local taxes each year and providing those families a path to legal status can increase their tax payments even more. That’s the key takeaway from a new analysis from the nonprofit, nonpartisan Institute on Taxation and Economic Policy (ITEP), which takes a close look at tax contributions of undocumented immigrants across the country.

Setting aside the issue of unauthorized immigration as a whole, Georgians can agree it makes sense to maximize the contributions of people already living here who, in many cases, are here for the long haul. An estimated 393,000 undocumented immigrants currently call Georgia home and four of five of them have lived in the U.S. for at least five years. Helping these Georgians reach their full potential as taxpayers can help state lawmakers and local officials address chronic challenges including underfunded schools, ailing rural hospitals and infrastructure in need of repair. That’s good for families, good for the economy and helps strengthen local communities for the future.

Undocumented immigrants in Georgia contribute an estimated $359 million in state and local taxes each year, according to the ITEP analysis published this week. Georgia’s state and local governments stand to gain an additional $42 million a year if federal executive actions now before the U.S. Supreme Court are fully implemented and an extra $106 million a year under comprehensive immigration reform.

Some people assume these families do not contribute at all, so the idea that undocumented immigrants pay taxes might sound unfamiliar. But many state and local revenue sources are collected from people regardless of legal status. Everyone who buys goods and services in the state pays sales taxes. Anyone who drives pays motor fuel taxes. And people who go to state parks and other public properties pay special fees. Undocumented immigrants also pay property taxes, either directly as homeowners or indirectly as renters as landlords pass along local property taxes to tenants with higher rents. Some undocumented immigrants already pay income taxes as well, either through payroll withholding or through an Individual Tax Identification Number. 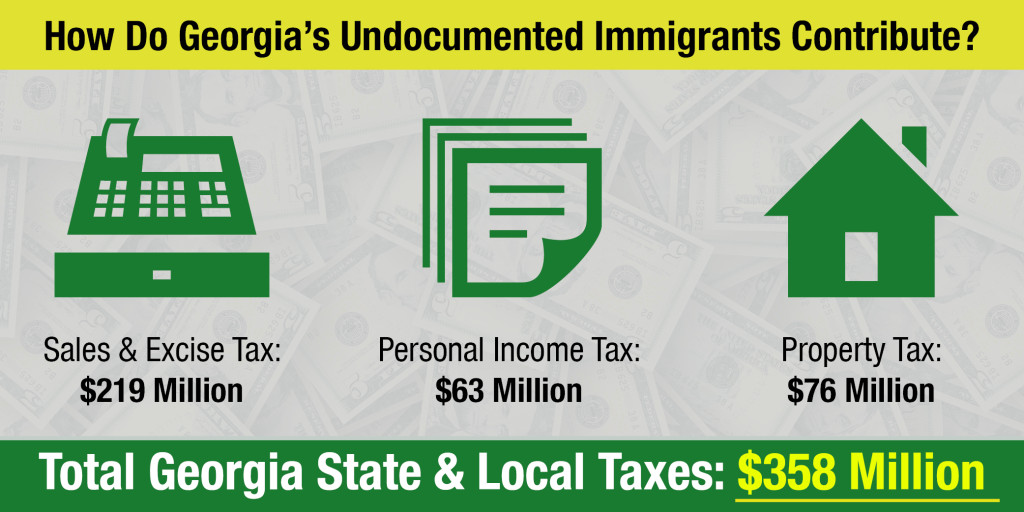 Reasonable people can disagree over questions about the effect of unauthorized immigration on Georgia’s neighborhoods, economy and state as a whole. But however you view the big picture issue, one thing is clear: the old saw that assumes undocumented immigrants don’t pay taxes is not supported by facts. Foreign-born Georgians contribute significant tax revenue regardless of legal status, and those payments could grow if federal lawmakers bring them into the fold through a path to citizenship.

State and local lawmakers could use those extra funds to help struggling school districts, fix roads, heighten public safety or strengthen any number of public investments. Georgia leaders would be wise to pressure the state’s federal delegation to support some form of comprehensive immigration reform so as to maximize the contribution of immigrants as taxpayers and help shore up state and local finances for the future.